In 2008 I was asked to design a cover for Forest publications , an anthology of stories based on the idea of the author as thief . It was felt that literal approach was not the way forward (think locks ,keys and wee gadges dressed in stripes ), so I went for impact reason being that small press rarely get much good shelf space  in shops and if I can get someone to notice it and pick it up then thats half the battle . 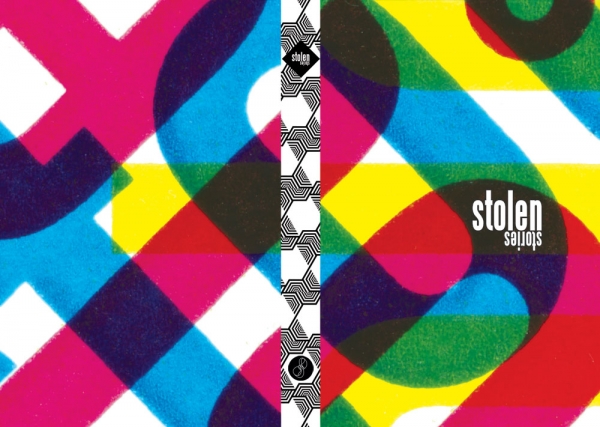 The images below are sketches of what would later became the final cover design (above). The images were produced using a colour photocopier (bizhub 252, an infamous part of the forest publication machine), employing the Beacon-Menzies technique, which entails multiple photocopying on the same piece of paper . A technique that has been developed with funding courtesy of  cia nights. 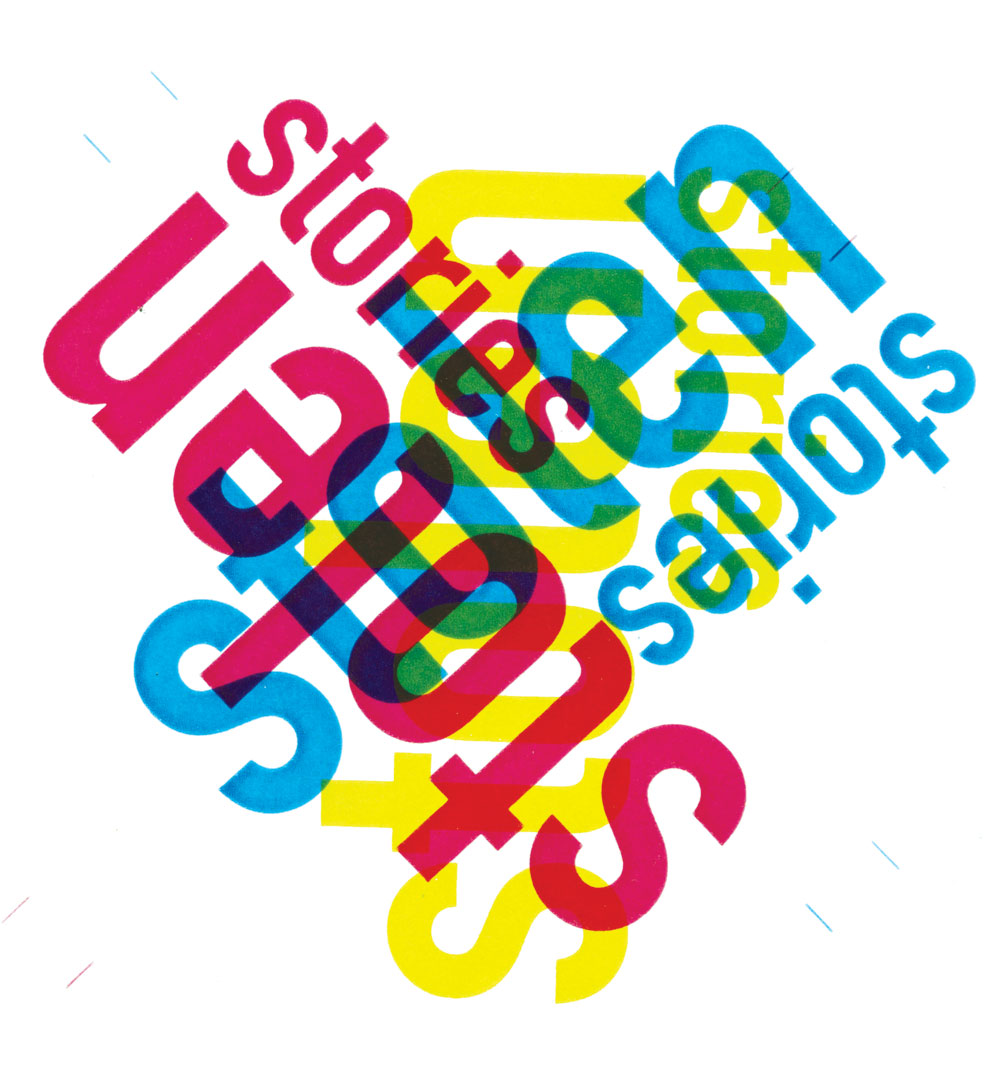 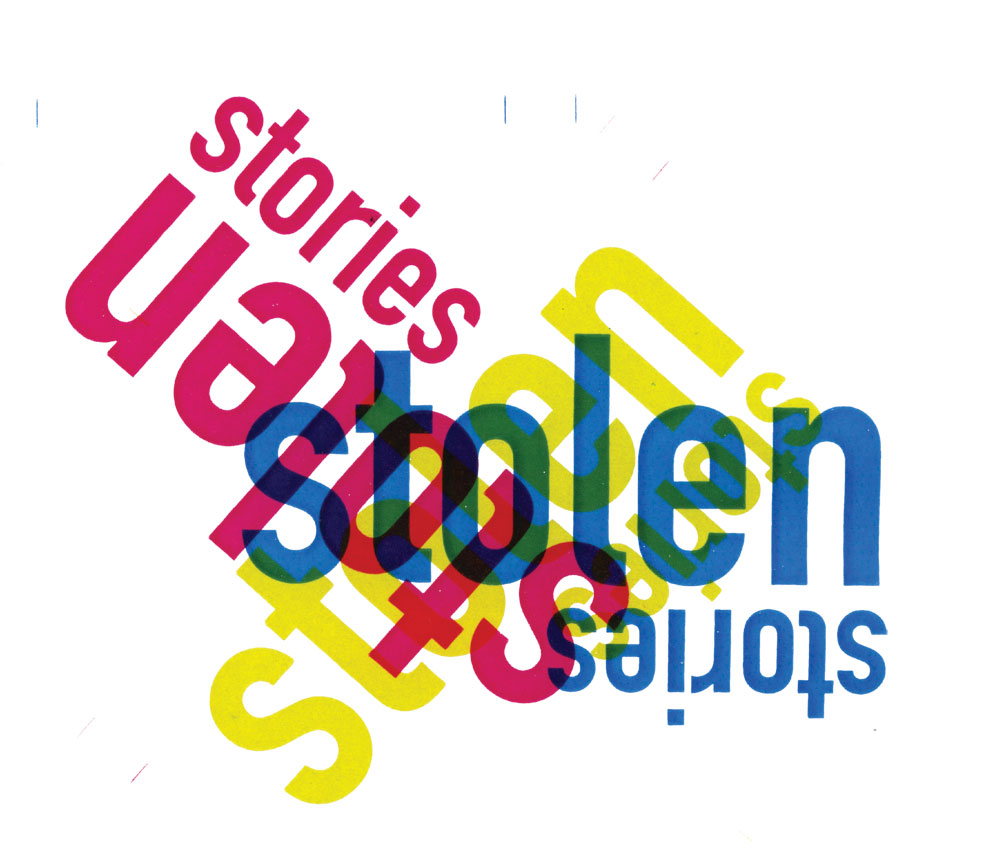 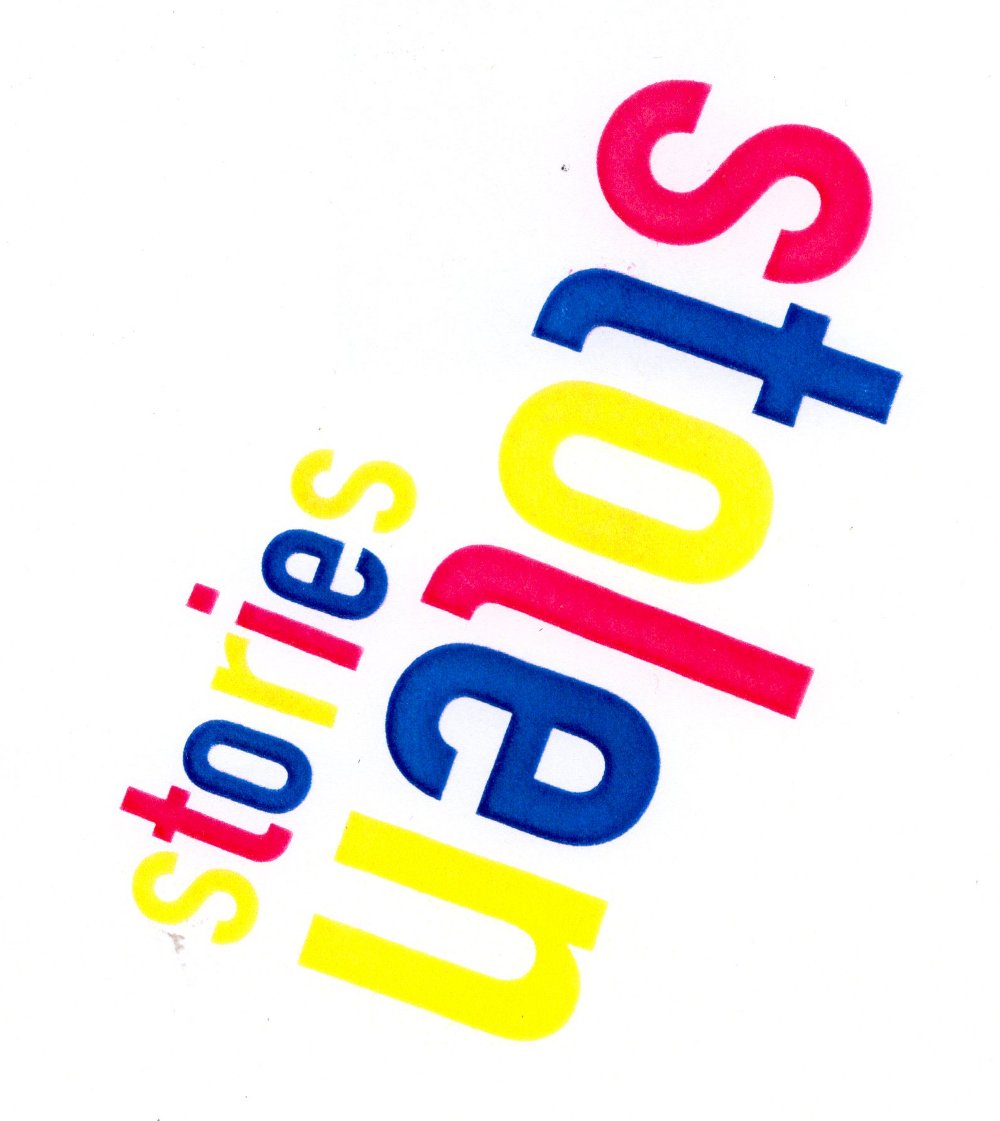 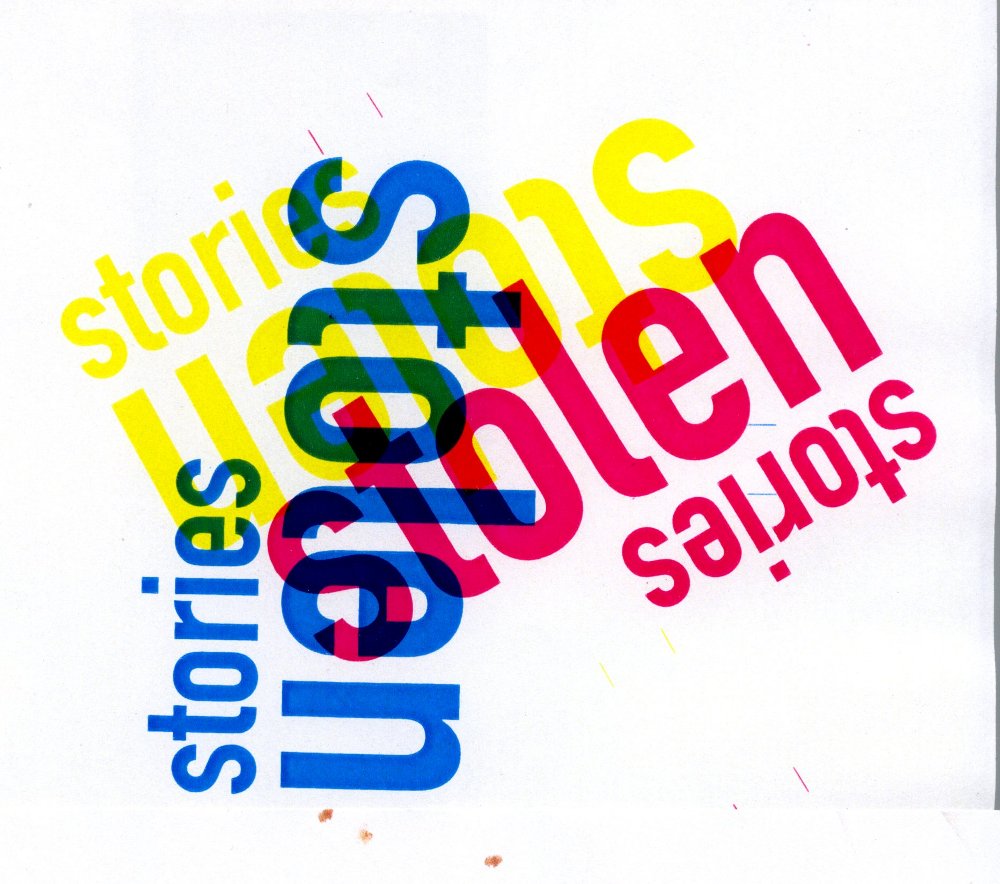 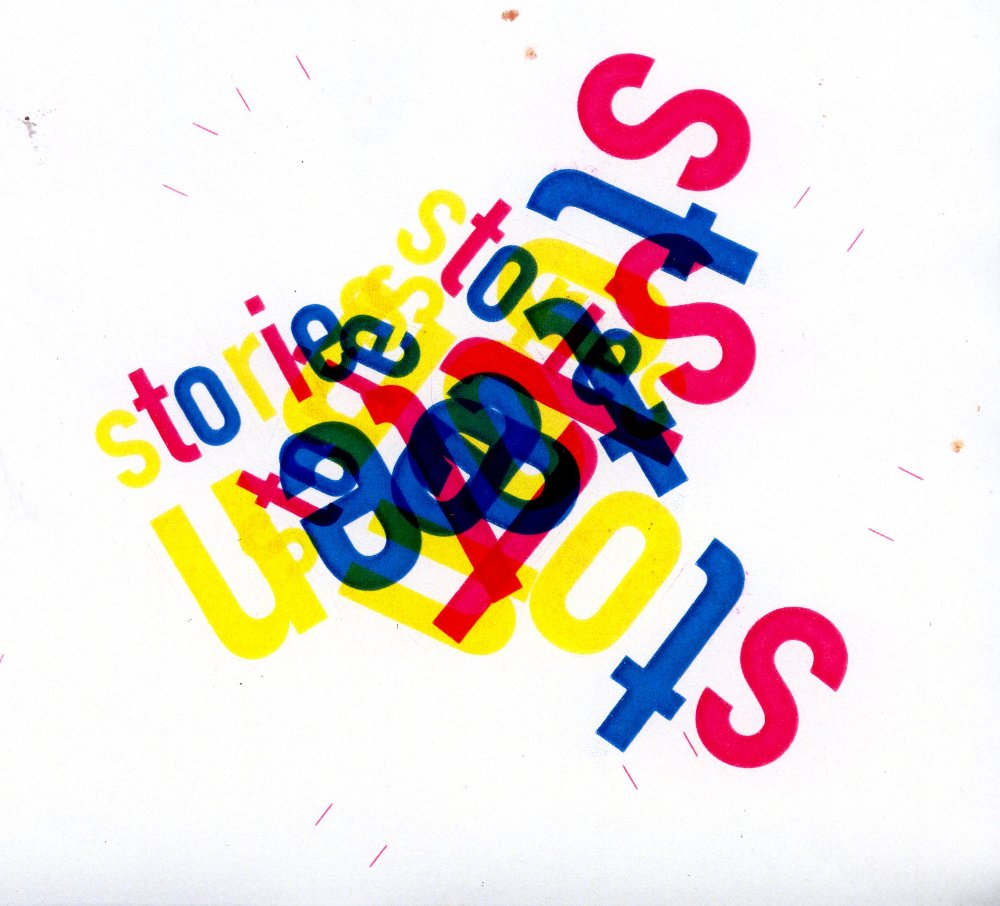 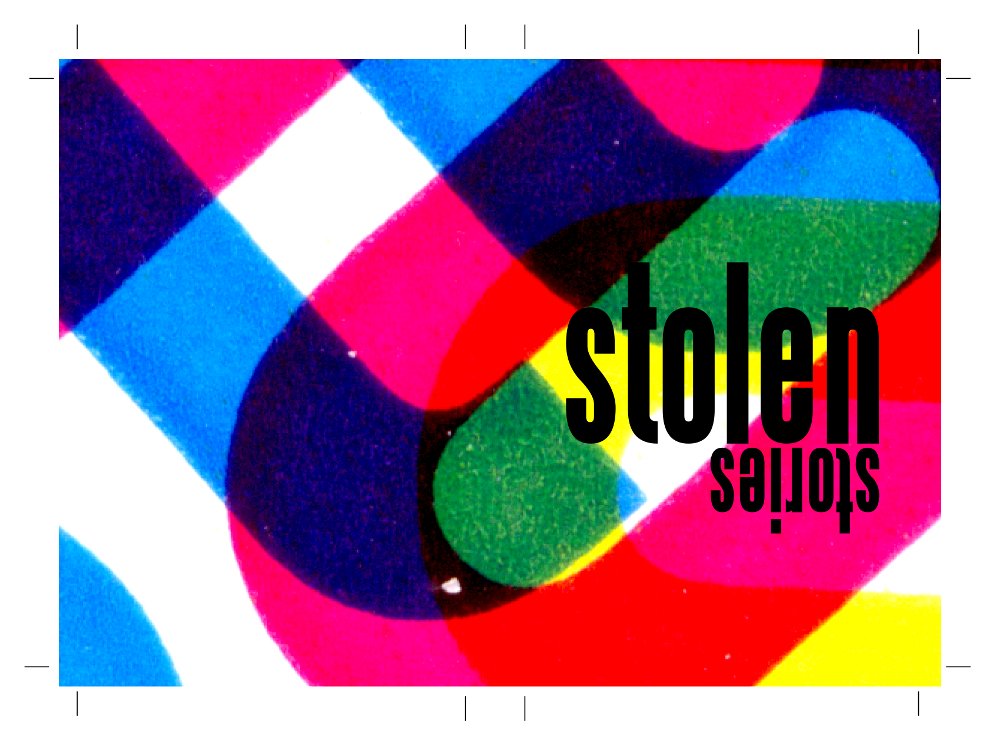 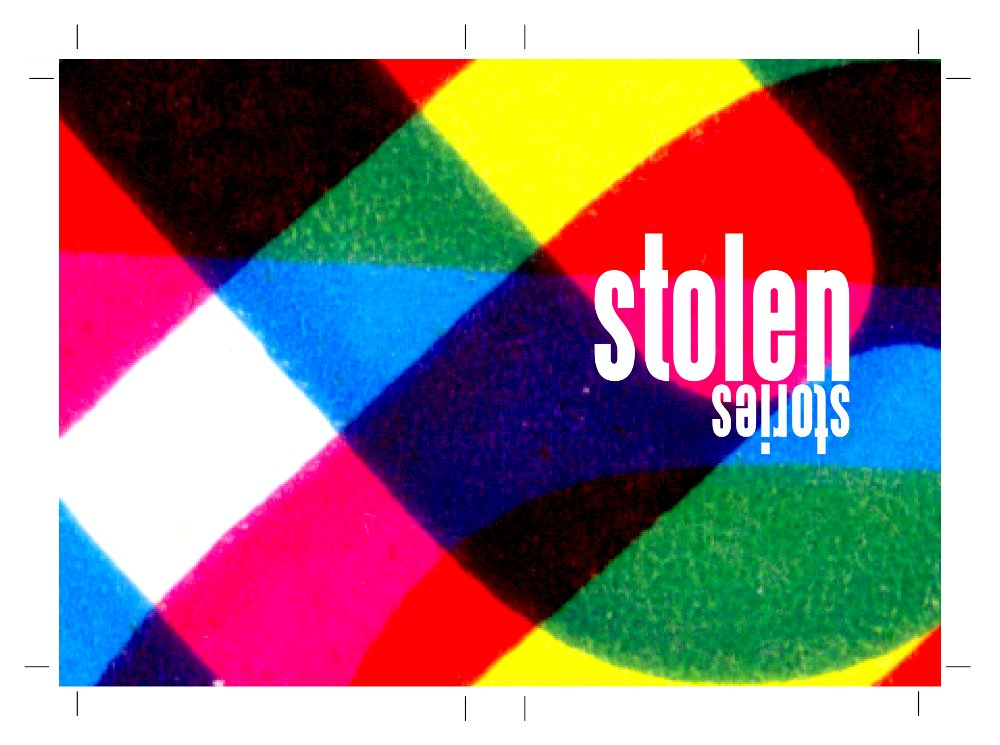 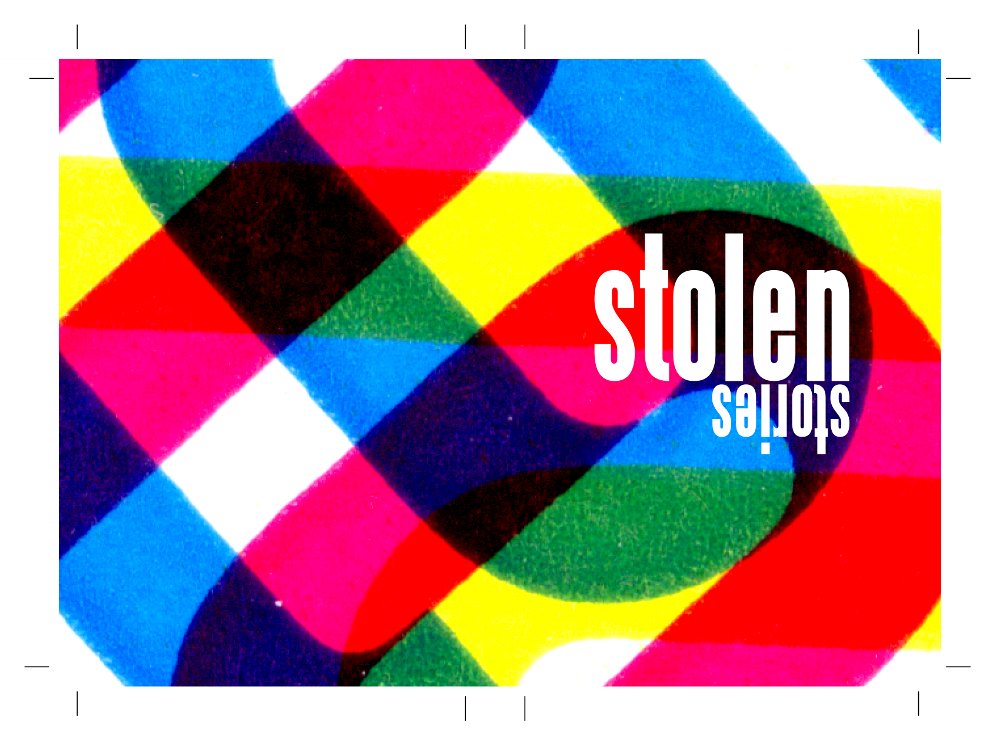 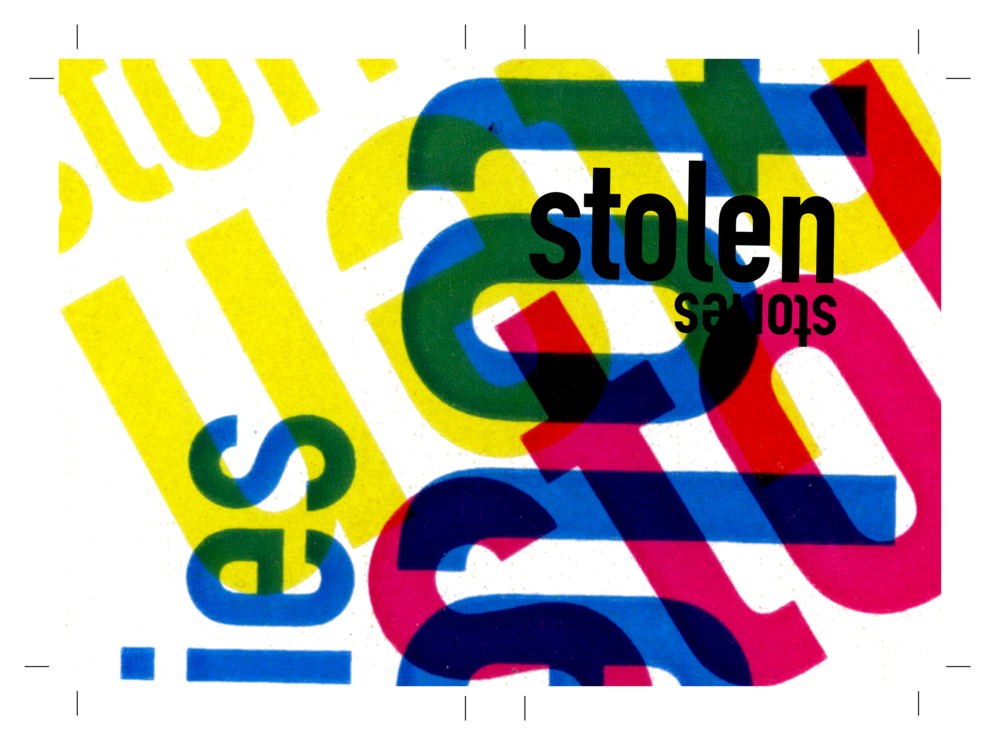 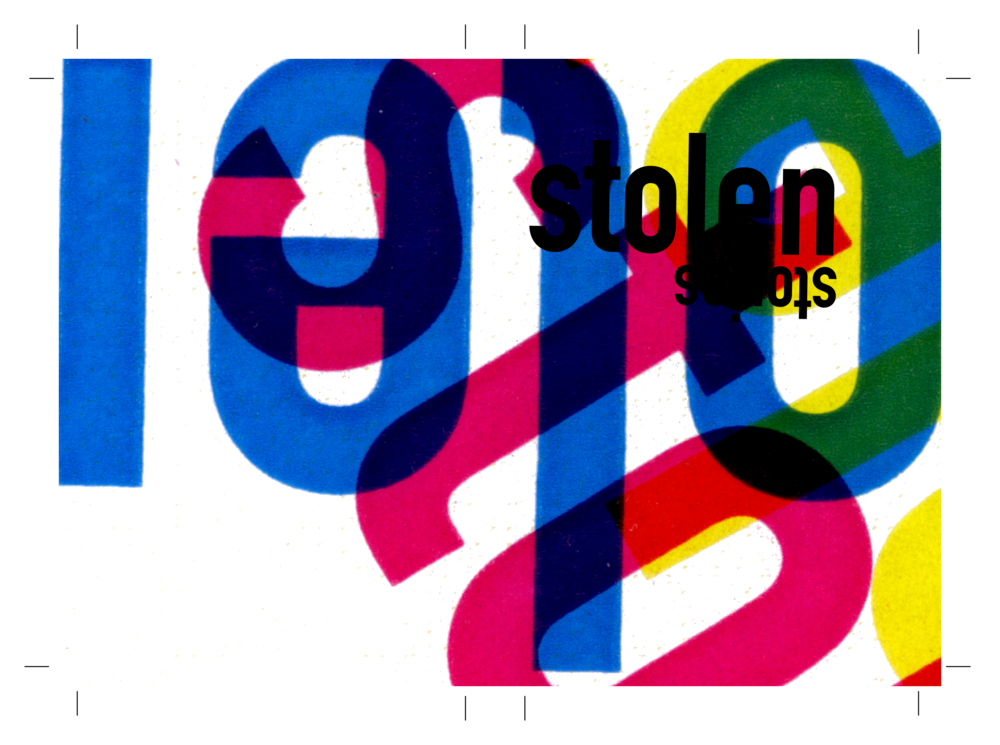 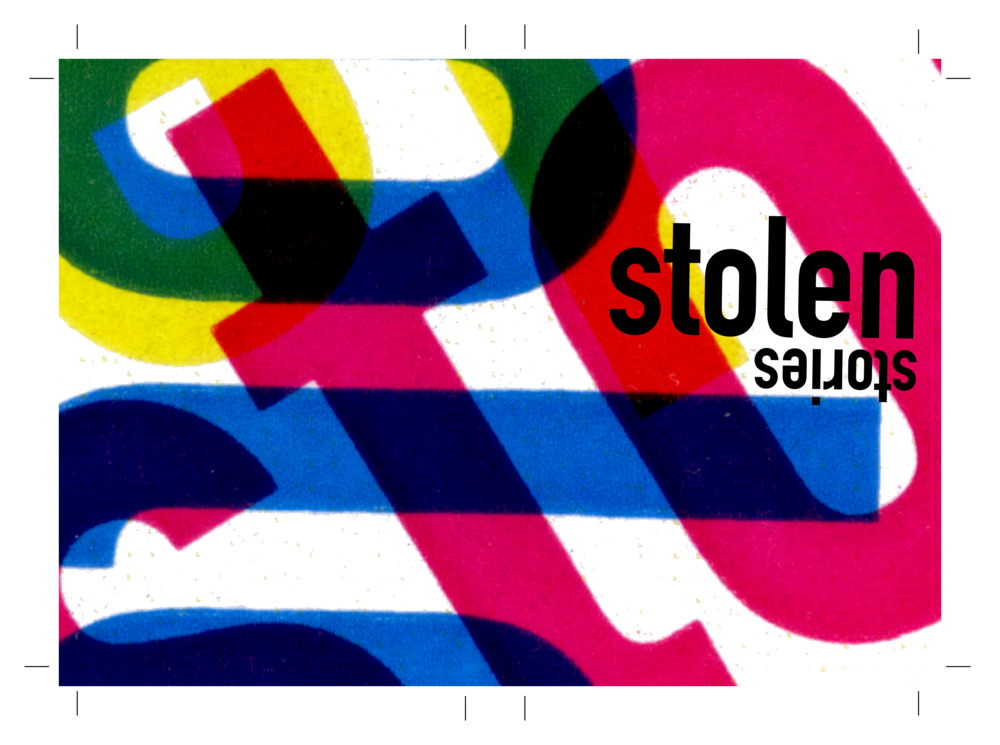 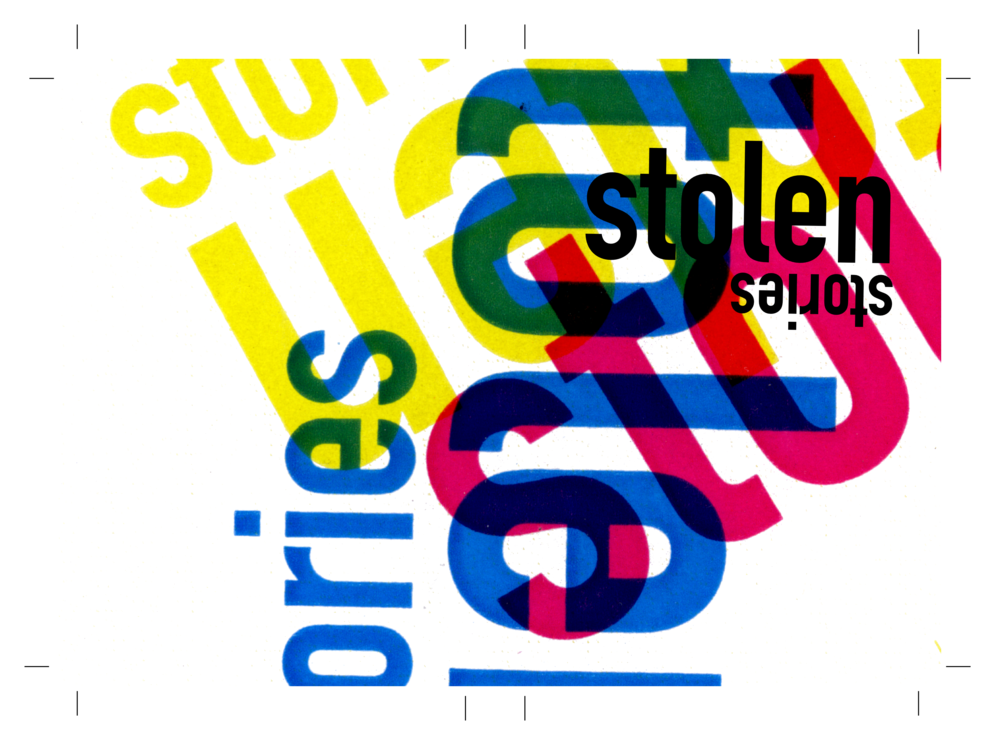 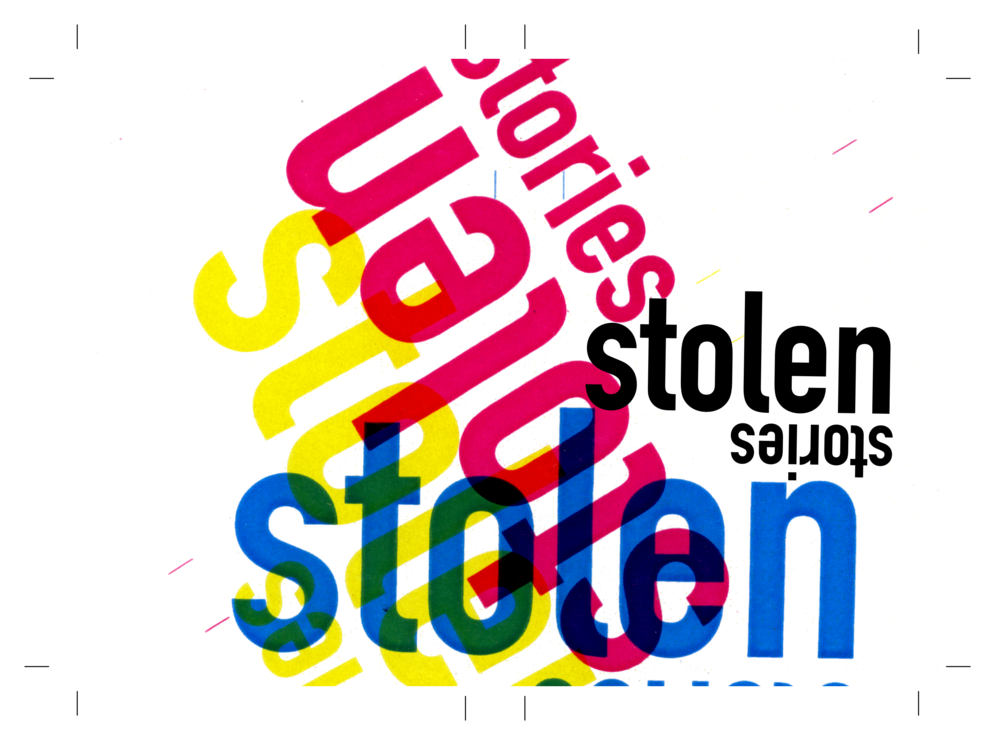 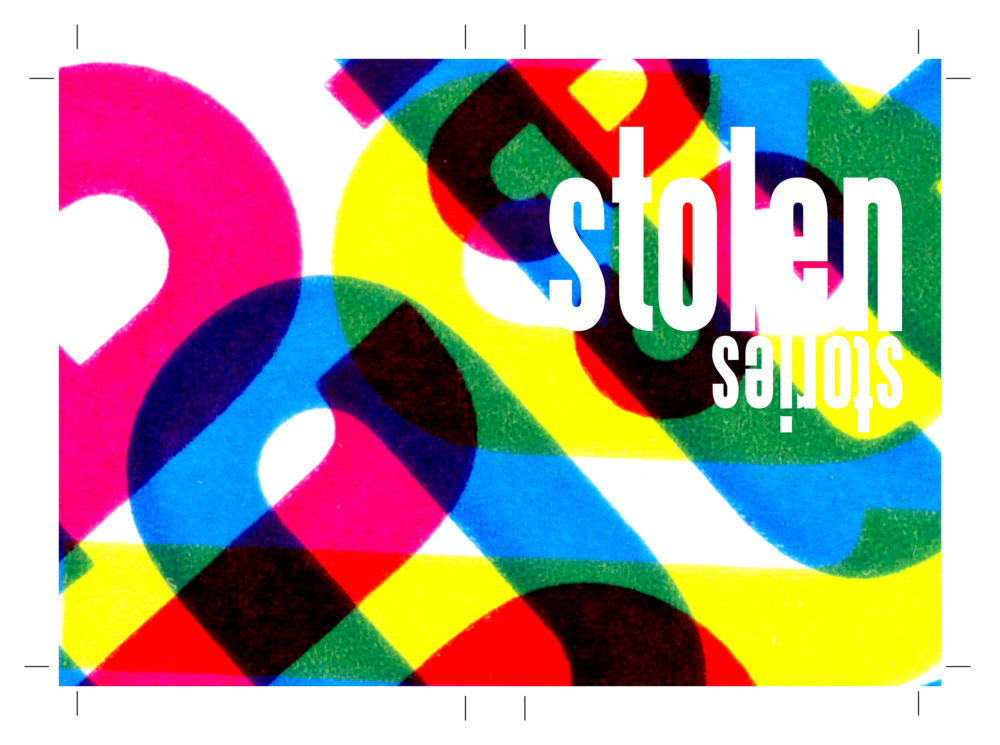 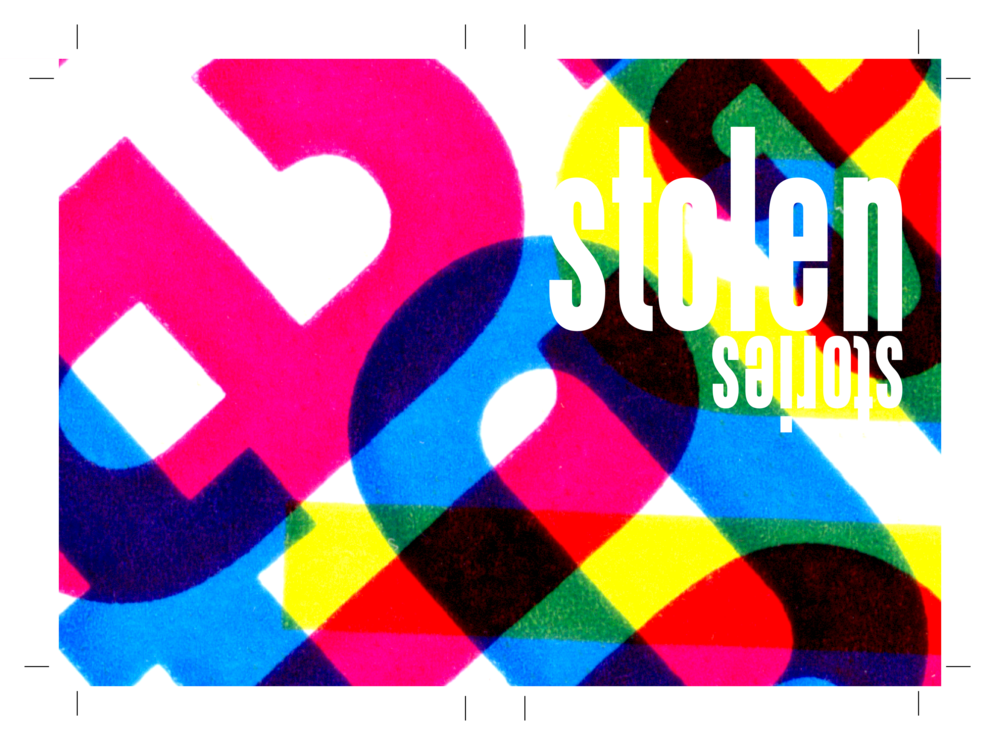 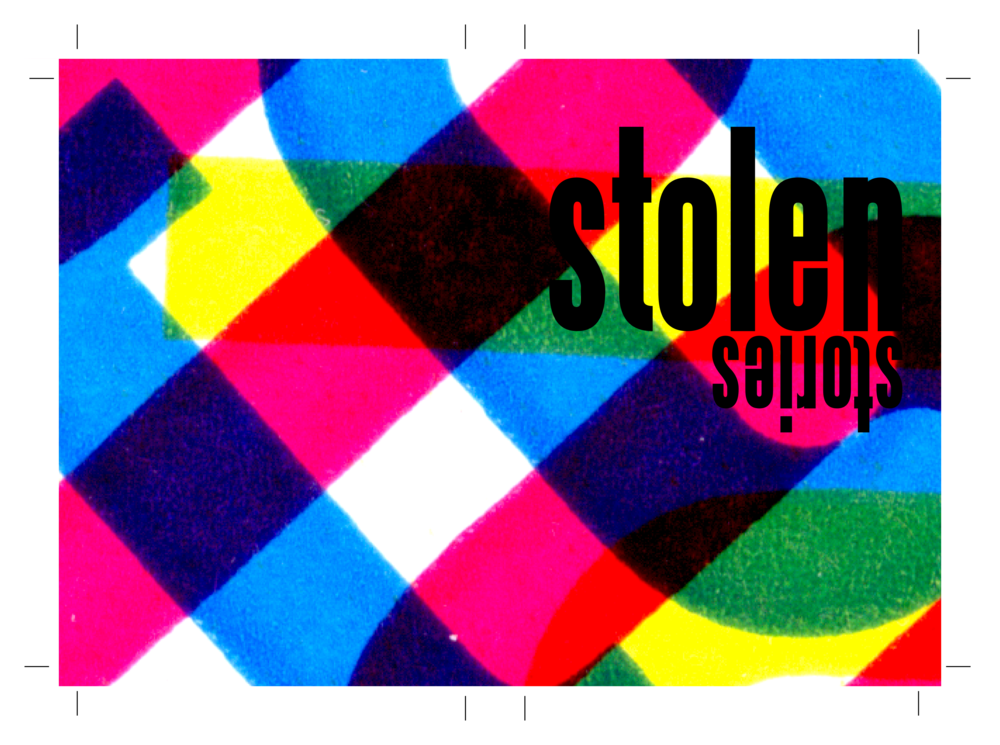 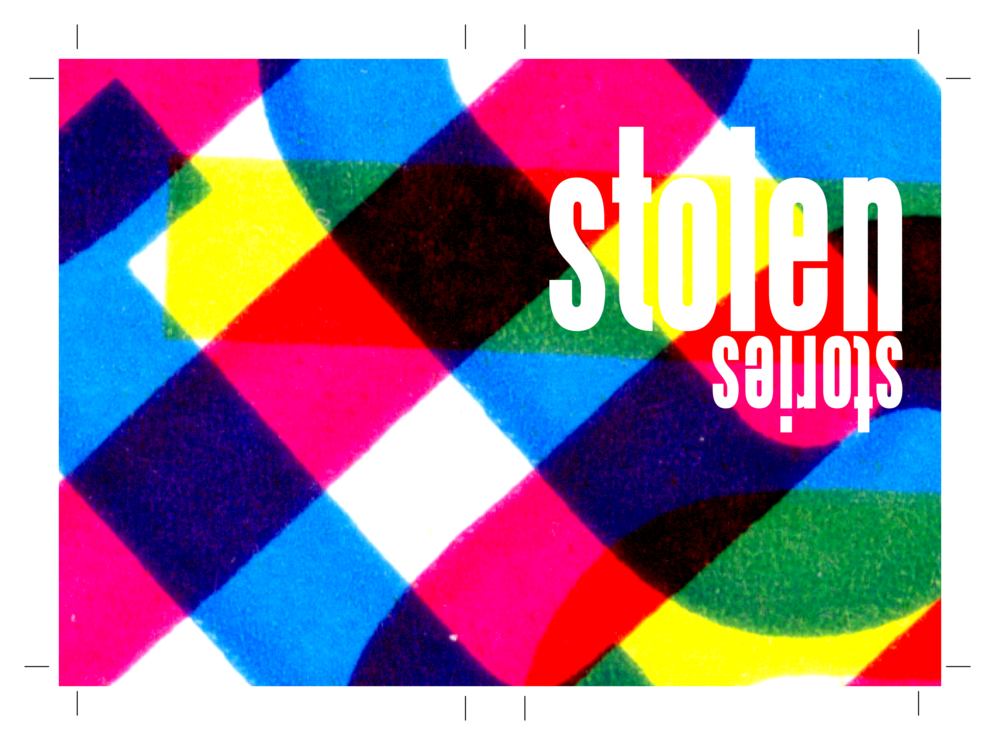 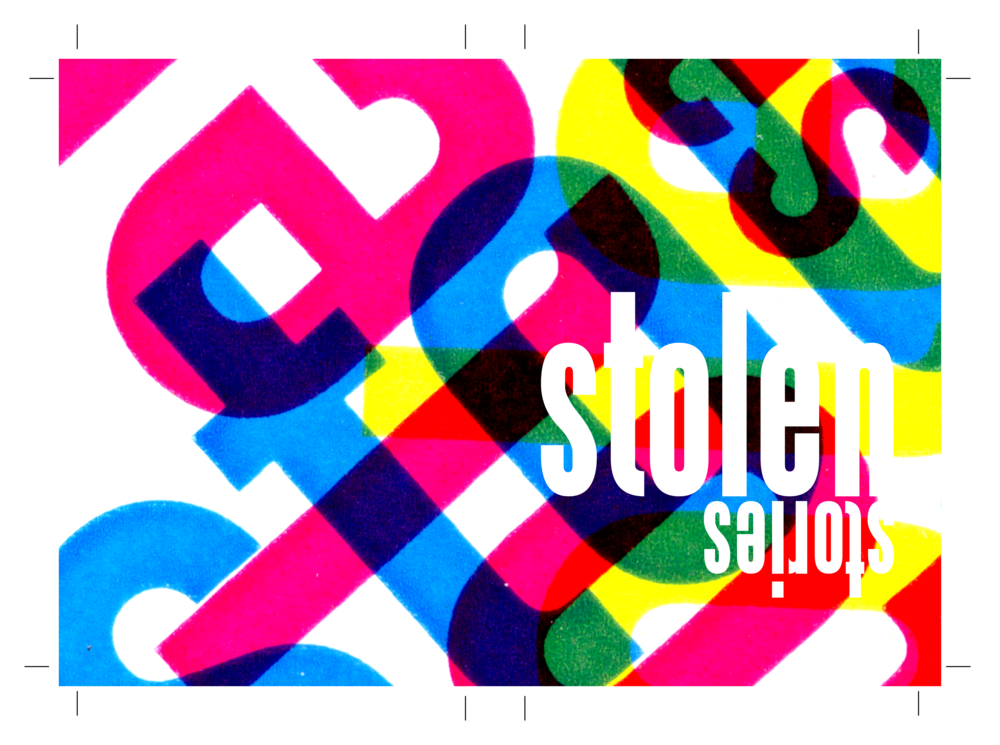 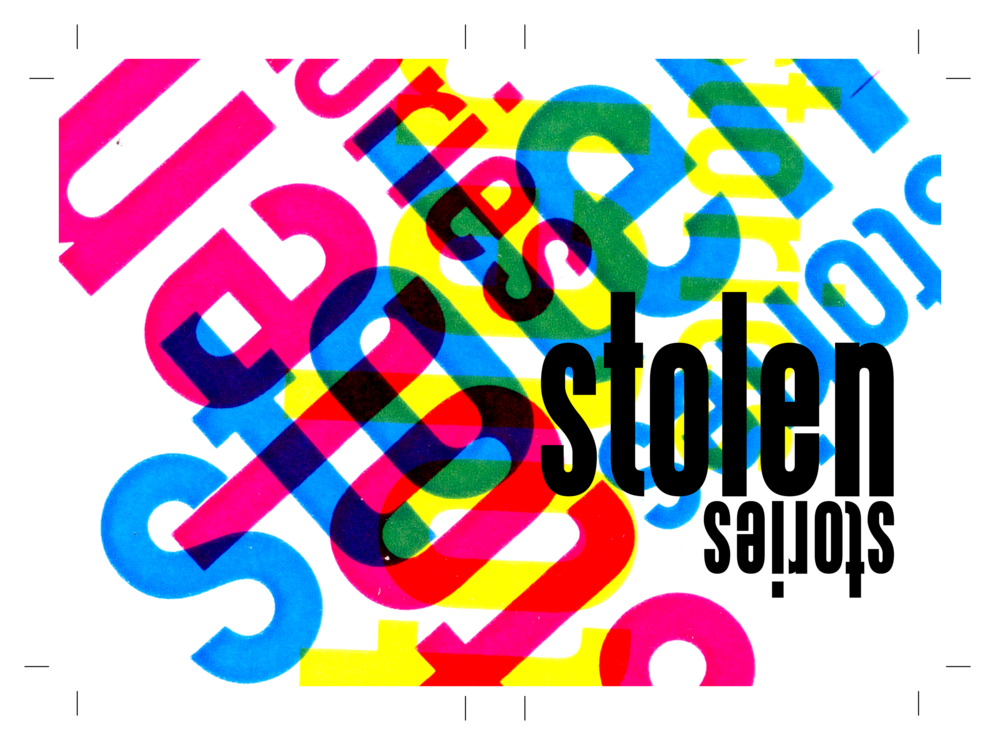 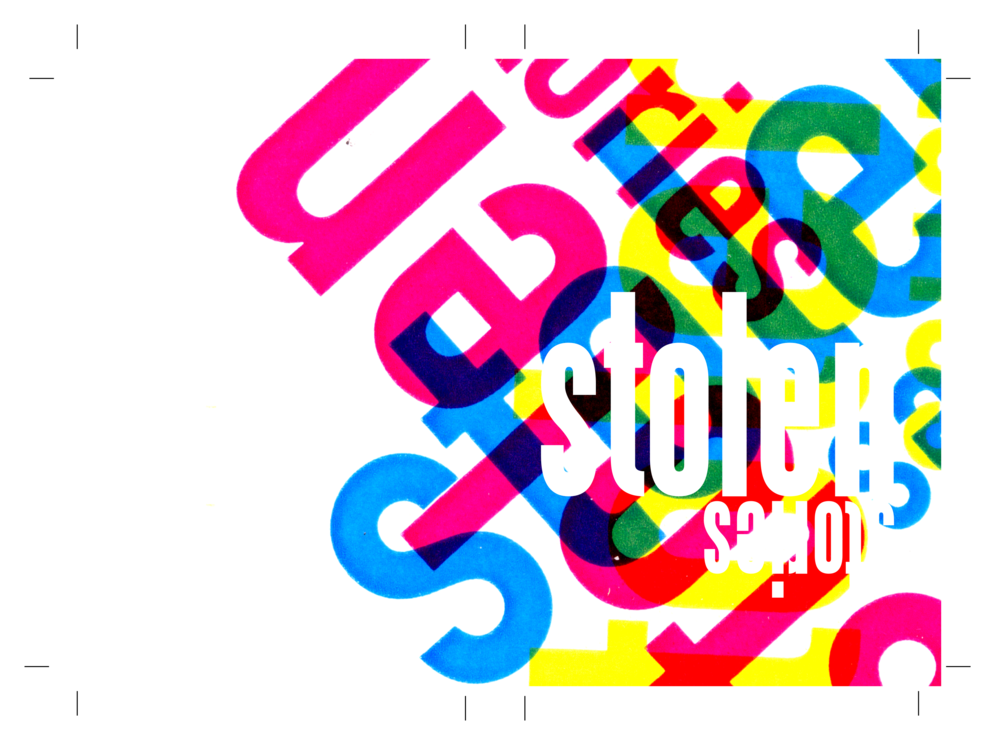 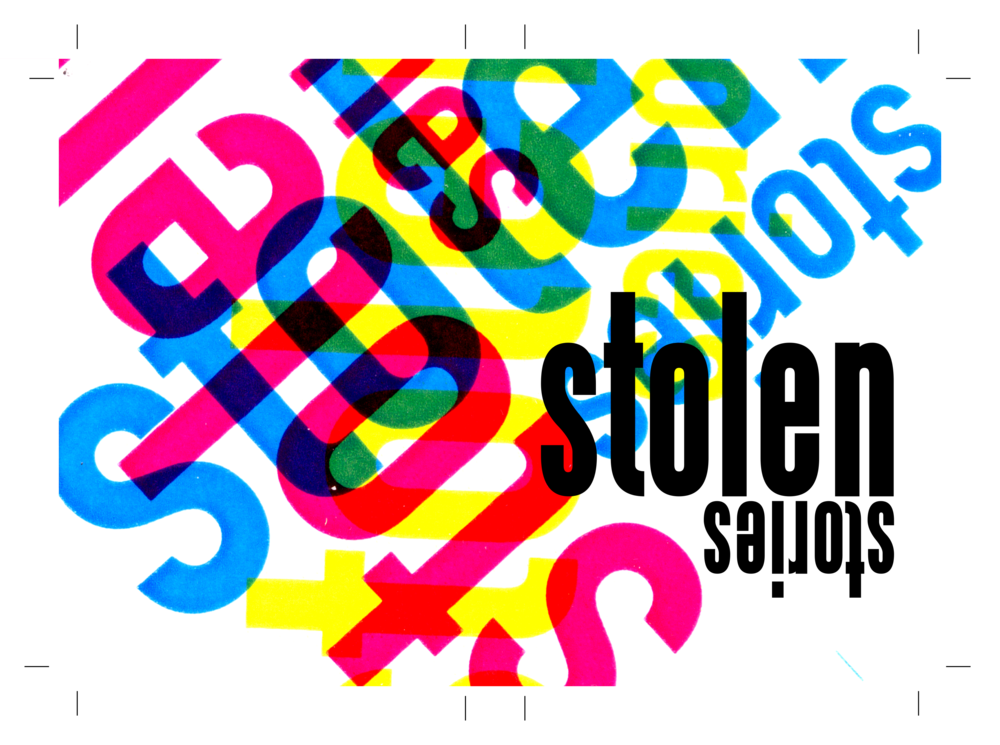 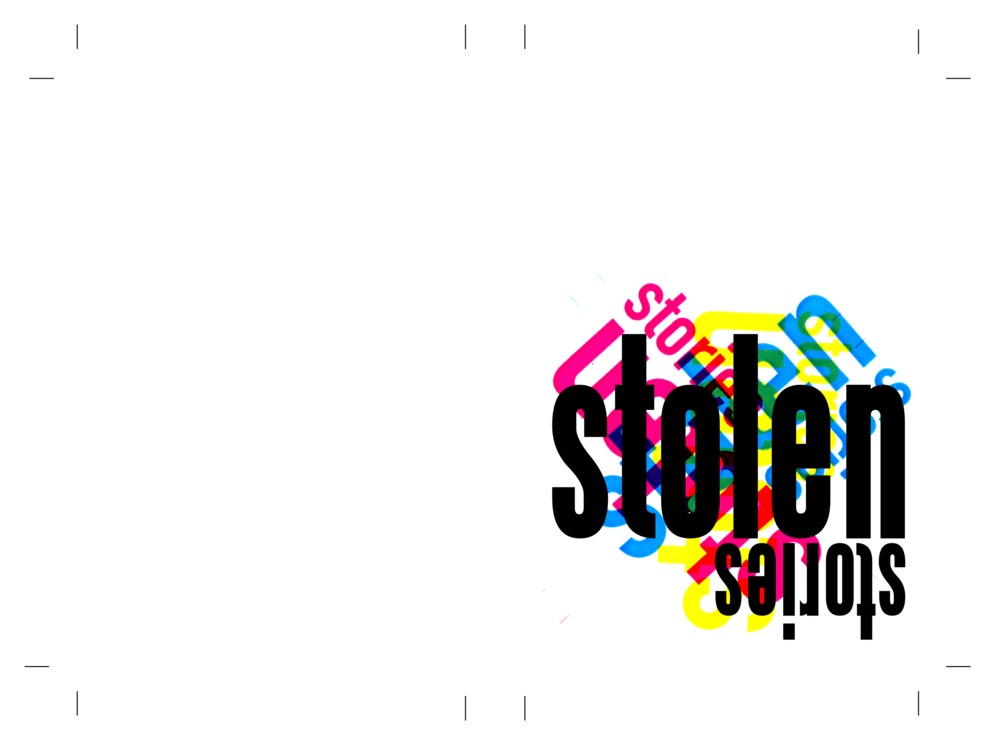 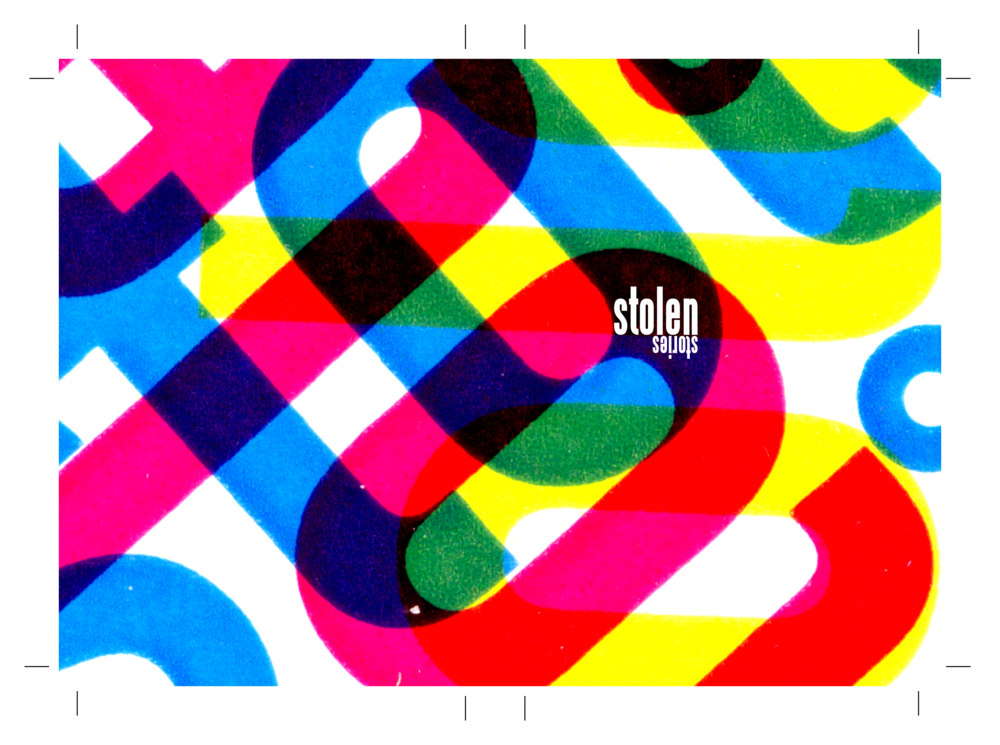 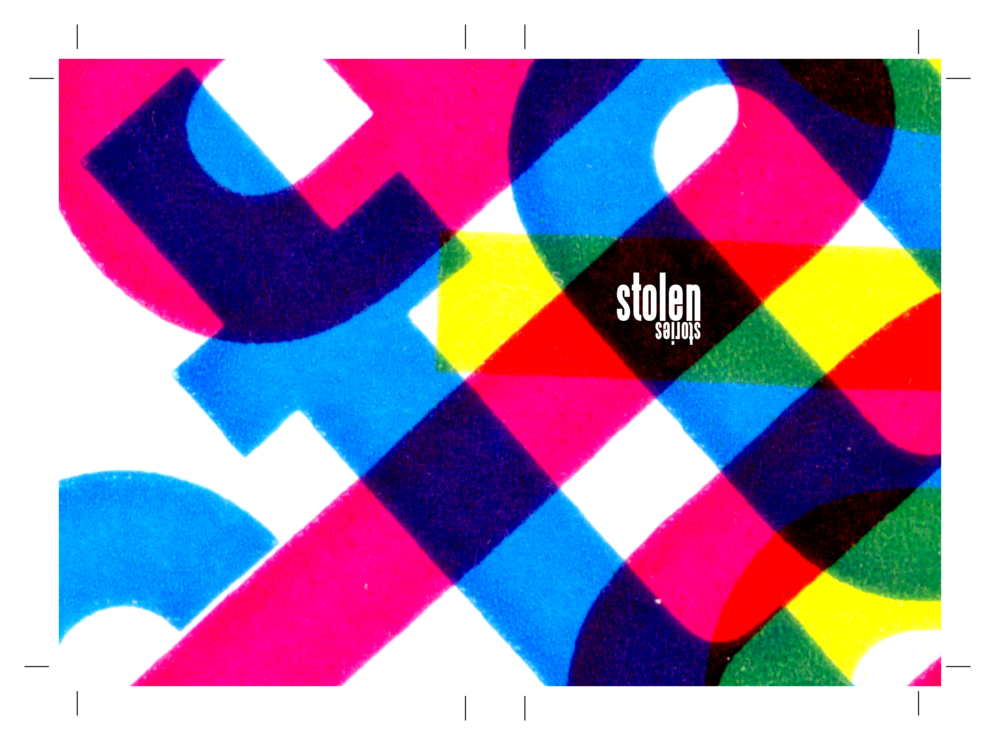 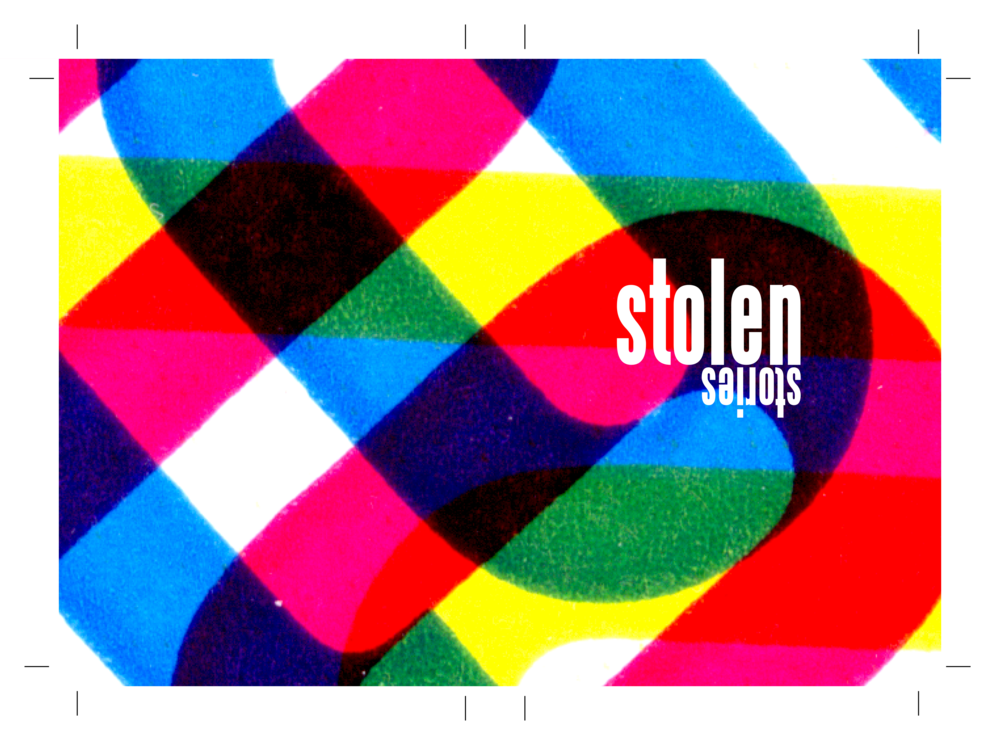